Python is a high-level and object-oriented programming language and Its library support are used for developing programs and scripting algorithms for various domains.

Hypertext Preprocessor invented in the year 1995 also known as PHP, PHP is a widely-used, open source-server side scripting language.
PHP scripts are executed on the server.  You can use PHP for free. No need to pay any price.

Difference between Python and PHP 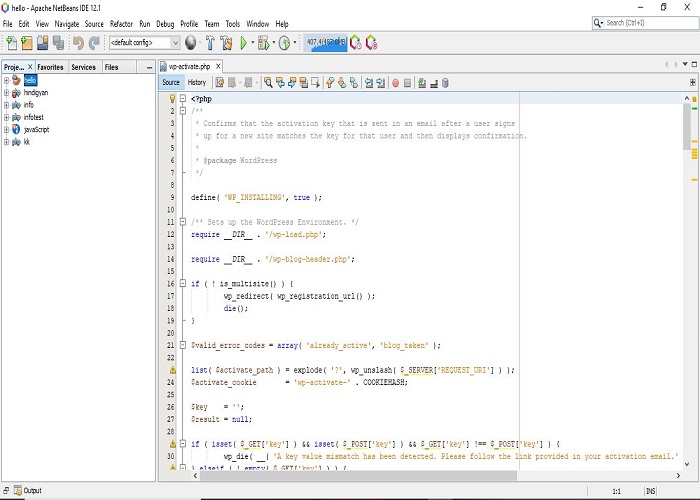 Ease of Installation both PHP and Python

If you are building a small application for yourself, PHP has 3 advantages. It runs well on Windows, OS X, and Linux and It can be found on a variety of shared hosting sites around the world, usually for a minimal fee.
Installing Python can be a  little bit difficult. If you are on Mac OS X, there is an existing system version of Python that came installed on your computer.
Trust me, you don’t have to install new packages on the system Python. You will need to install a new version to make sure your system is as stable as possible.
Installing a Python system on Windows is a bit complicated. If you are using Linux. Again, you will have no problem installing Python.
PHP is easier to install pretty much everywhere.

Application Speed ​​in both PHP and Python

PHP can be faster than Python in most cases, they
Can not be compared. PHP works on a completely different purpose and Python has a different purpose.
The speed of web applications built on PHP is faster than python.
Due to the speed of PHP, if developers need to process huge amounts of data, they can improve the performance of PHP web applications.

Library Support in each PHP and python:-

Python has some well-defined ML libraries such as Tensor Flow, Scikit learn, Keras, Theano.
AI and ML-backend web applications are in high demand and you can also easily build ML applications and projects.
We use the pip package to make Python's library easier.
Python provides the most effective and mature support for libraries. Python uses "pip installed python"
PHP's composer is new and not fully reliable at the moment.
To manage PHP, you will combine it with packages and manage your libraries with efficiency.
PHP's library support is not the strongest. However, PHP 7 introduced a robust tool, Composer, which is its dependency.
All these libraries integrate seamlessly with the web framework and are very fast, easy to use, and set up.
Thus when compared to PHP Python incorporates intelligence and the objective of great library support.

Python is used more in the field of the CGI script.
PHP is a new web scripting language. Although PHP has been a powerful programming language since originally released, it provides similar extensible features.

As you all know that the lower part of our body i.e. from waist to feet is half of our…

Milk has been used for centuries to gain weight. Protein, carbs, calcium, vitamins present in milk are very beneficial…

Before comparing these two let’s know what is Laravel and WordPress. So Laravel is a framework and it was developed…

Friends, in today's era, it is very important to keep teeth and gums healthy and take care of them regularly.…

how to gain weight at home naturally

It is said that if we want to get the right weight, then we should focus on fitness instead of…